Most of you know that RE:H’s original estimated release date was  May/Spring 2019. We’re already in the second half of May, so let’s talk  about release!

Due to switching CG artists and the game’s increased size, we will not be releasing this month.  We originally had a separate CG artist, but our sprite artist Sh00 is now working on CGs–which will extend the art time but with the benefit of beautiful and a more consistent style!

The length of RE:H’s script also lengthened dramatically. You can  expect a much bigger game than we originally planned (from 100k to  likely over 200k words). 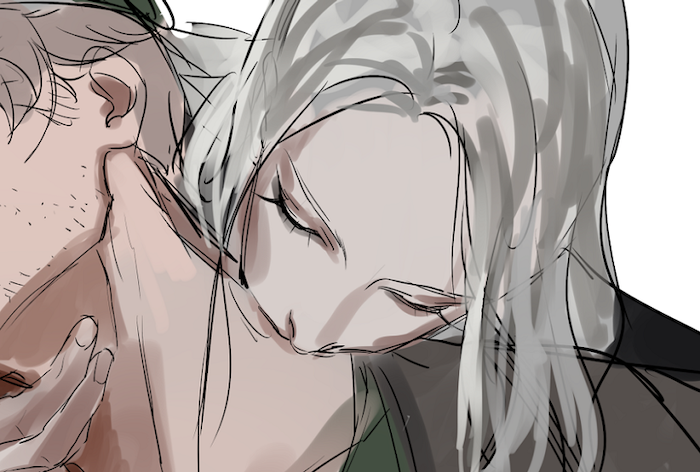 So when’s our new estimated release?

Most likely mid-summer. We're committed to making RE:H a highly polished, incredible game, and we believe it's better to release a fantastic product later than a half-finished one sooner.

We hope you all understand and will look forward to the release!

These updates will give you a small taste of what’s to come in the full game! 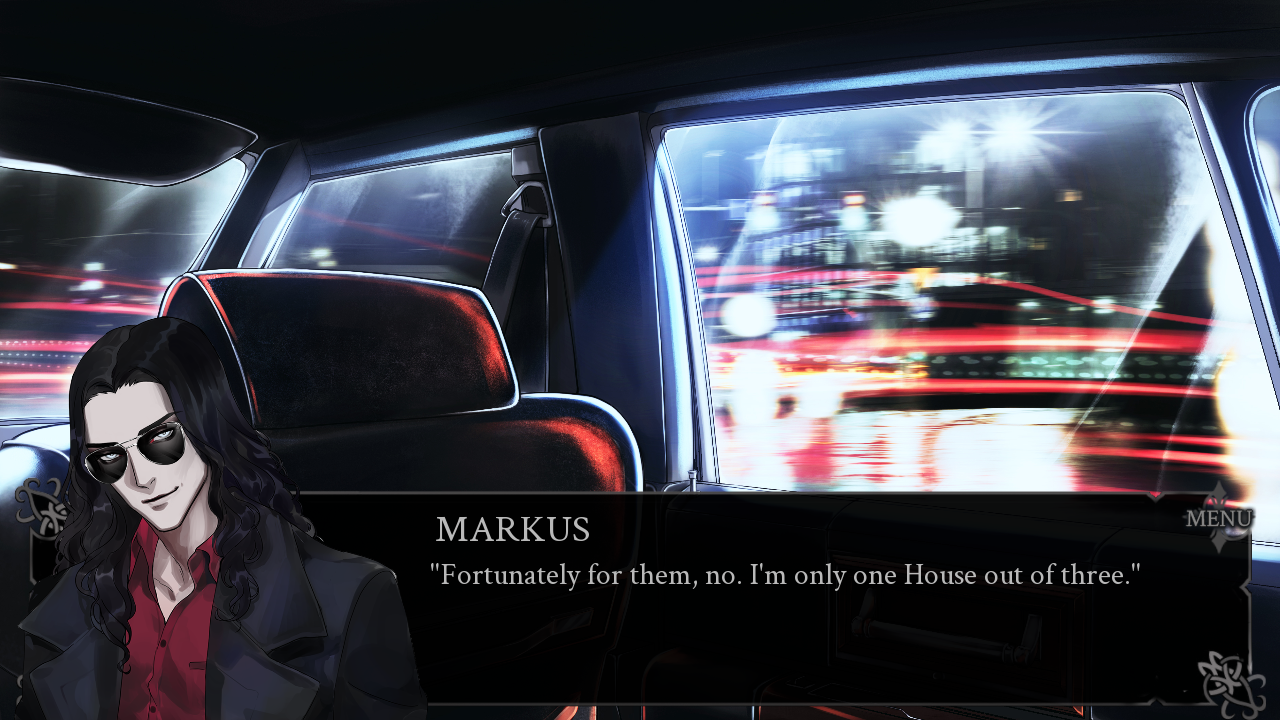 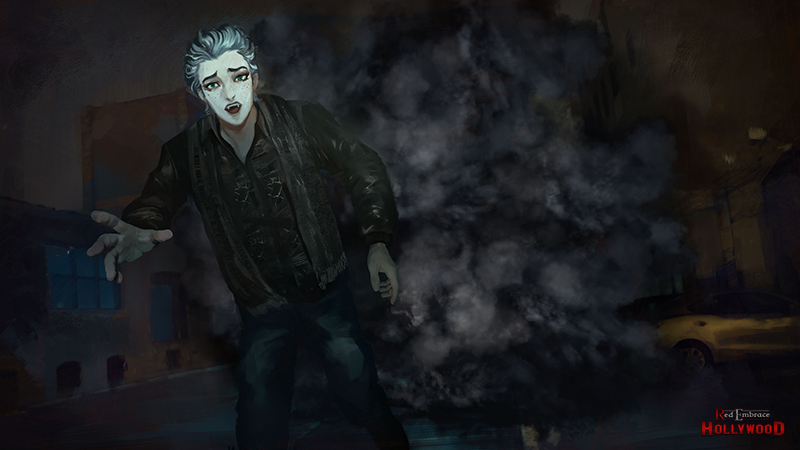 Take your time, we will wait as long as necessary!

I will patiently wait for full release! Please take your time!

I am so excited !

Take your time, we will wait as long as necessary!

my body is ready

This is so gonna worth it!! im all for it. thank you so much for your hard work ;;!!